We combine award winning service with competitive price and decades of experience to provide the most fast, effective, and chemical free spider control.

We use proprietary techniques and only the highest quality, toxic free products, which are pet and child friendly, to rid your home or outdoor areas of deadly spiders. Read on to learn which spiders can kill, and how we deal with them for good. 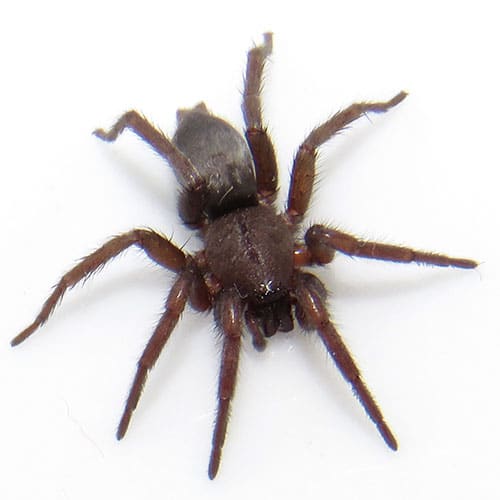 Seen a spider in your home? You could be in danger.

If a spider has created a nest or a web in your home, chances are it will try to breed, and when it does, you can expect it to give birth to hundreds of tiny spiders that can crawl through the smallest gaps to completely infiltrate your home!

But if you haven't got time to read the below, remeber this: it's always best to leave any spider you find in your home or garden well alone, and call Sydney pest control experts like us, to get rid of your problem safely.

Sydney is home to a variety of creepy, scary, and in some cases, deadly spiders. Redback, funnel-web, trap door, white tailed, huntsman, tarantula, mouse and recluse, are just a few of the species that are most common in Sydney. They vary in their size, venom toxicity and aggressiveness, but they all have one thing in common: they are most often found in Sydney's urban and suburban homes. This is because as carnivores, they find a good supply of food and space to burrow and weave webs in these areas.

Most spiders prefer to stay hidden rather than live out in the open, but there are some species, most notably the redback, which is characteristically very aggressive. Commonly found in mailboxes, toilets, under floorboards, in roof spaces, and in garages and sheds, the redback has a bite that is powerful enough to cause nausea, vomiting, convulsions, and in severe cases, even loss of consciousness and collapse. Australia Wide First Aid advise anyone bitten by a redback to be transported to the nearest emergency medical help for treatment, and go to hospital for antivenom if necessary.

But the redback, although aggressive, is not the most venomous spider that lives in homes across Sydney. The most deadly spider in NSW, and possibly the world, is the funnel web spider, which burrows in dark, humid, sheltered places. They are often found in backyards, swimming pools and garages. Funnel-web spiders can also be very aggressive when they feel threatened, and will inject their venom using large, powerful fangs. So if you suspect you've seen a funnel-web, stay well clear!

Another spider that can be found across suburbs of Sydney is the mouse spider, which has a venom which is almost as strong as that of the deadly funnel-web, although the good news is that they tend to be more lethargic and less aggressive than redbacks and funnel-webs. However, the problem is that unlike most spiders, which are nocturnal, mouse spiders are most active during the daytime, which means you're more likely to cross paths with one!

Perhaps the most feared, spider in New South Wales is also the least dangerous to humans - the huntsman spider. They are larger than most spiders, and can reach a width of 15cm - that's 6 inches. Despite their terrifying appearance, huntsman spiders are often beneficial around the home, as they eat smaller insects that would otherwise become pests.

But it's very important to treat any spider as if it were highly aggressive and toxic. Without carefully studying spiders, it's impossible to tell just how dangerous the spider you have just seen is. So to be on the safe side, you're better off calling a professional pest control company, like us, ServiceNOW.

We have the safety gear and non toxic, pet and child friendly solutions to rid you of your spider problem.

Why choose us for your

Here are just a few reasons: 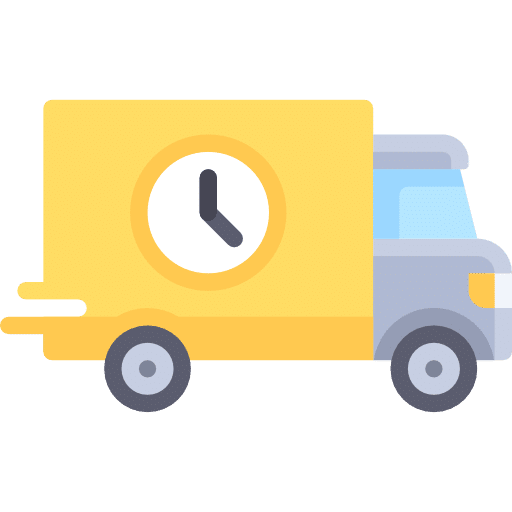 We know that when you have gross, unhygienic pests in your home, you want them gone fast. We will be there for you, and will get to work immediately to rid your home of unwanted critters! 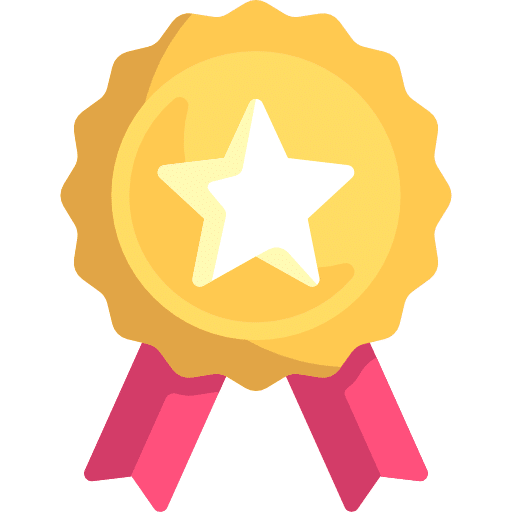 To guarantee your pests are gone for good and never come back, you need certified, experienced professionals. We've specialised in pest control for over a decade, and we're fully licensed and accredited. 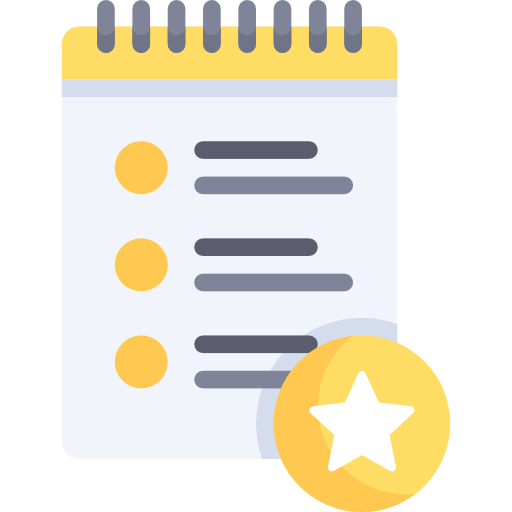 EFFECTIVE TREATMENTS, TAILORED TO YOUR NEEDS 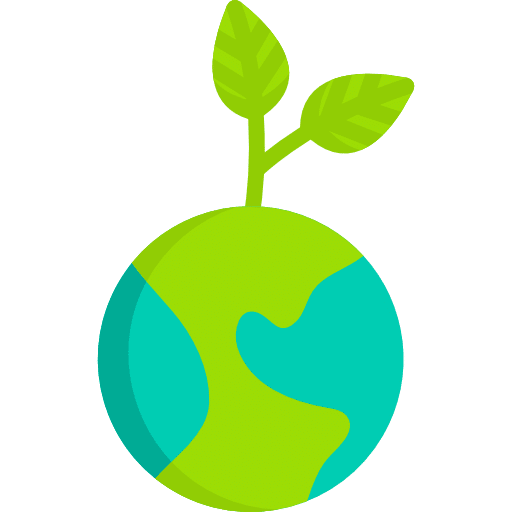 We believe that getting rid of the pests in your home shouldn't harm your health, or the environment. That's why we only work with non-chemical, non-toxic, eco friendly products.

We go the extra mile for our clients, and this is reflected in the excellent feedback we receive.

Please pass on my thanks to Adam for the great job you did removing the ant infestation from the building in Newtown. Adam and his team dealt with the problem quickly. I'd definitely recommend Service Now to anyone.

Service Now have been doing the cleaning in our building for years now and I wouldn't use anyone else. Dependable service and always on time.

I've had a few problems with bed bugs but I didn't want to try fixing the problem myself cause I was worried about what the effects of using chemicals on my bed would be. When I called Service Now, Adam talked me through some of their non chemical solutions, which I really appreciated. When he arrived he showed me the products he was going to use. I was very impressed with his service and the fact he doesn't use poisonous chemicals. Thanks, Tracey.