Our experienced and licensed technicians have over 17 years of experience in using bird bait among other bird pest control solutions.

We are IRATA certified and can use cherry pickers and boom lifts to reach otherwise inaccessible places.

All our bird bait is approved, and we use it in full compliance with Australian health and safety regulations.

If you are having problems with bird pests, or any other pests, we can help. We understand that you need solutions that are effective and fast.

Get a free, competitive quote now
See our other bird control services

Why Choose Us For Bird Baiting?

Money back guarantee if the birds return

Work carried out on time with minimal disturbance 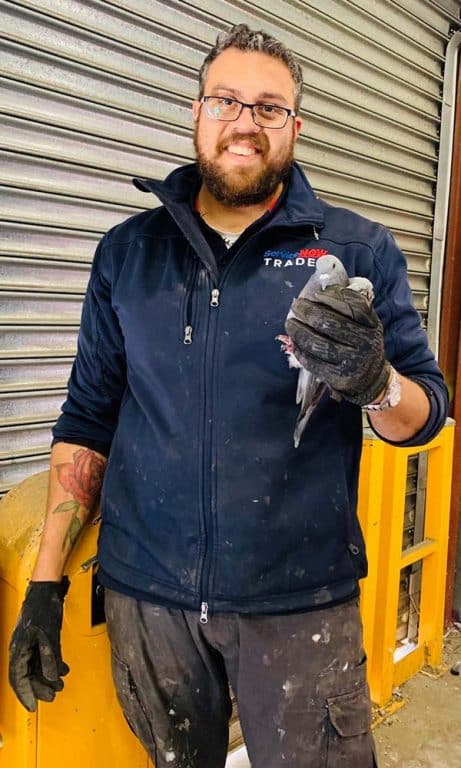 Bird pests can cause considerable damage to our homes and commercial properties. The droppings, feathers and nesting materials carry up to 60 diseases. Some of these diseases are zoonotic. Serious health issues can result from zoonotic diseases such as Salmonellosis, Newcastle disease, psittacosis and Avian Influenza.

Not only do they spread disease, they also attract a host of parasites, such as: ticks, beetles, fleas, mites, flies and mosquitos.  According to WHO research, 17% of all infectious diseases are vector-borne.

Vectors carry a disease from one host to another. An example of a vector, as per the CDC is a mosquito which can pass infectious pathogens and parasites to animals and humans. Mosquitos are vectors of West Nile Fever. Ticks are vectors of Lyme disease. Rat fleas are vectors of the Bubonic Plague, according to the CDC. All of these problems can stem from pest birds.

Bird pests can cause devastation to crops and drive native birds from nesting places and food sources. The Sparrow, Common Starling, Blackbird, and Common Mynas are all considered to be bird pests for this reason. Given the severity of the problems caused by bird pests, when deterrents don’t work, we use bird baiting.

Our Service vs. The Rest

Scroll to the right to see all of the columns in the table below.

Some Examples of Our 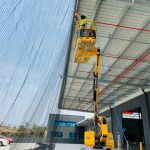 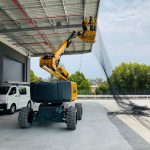 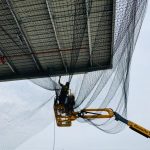 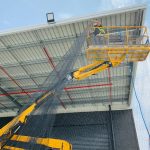 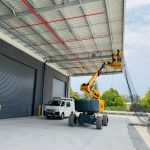 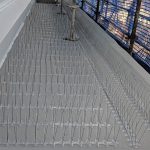 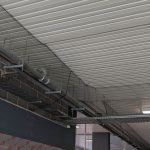 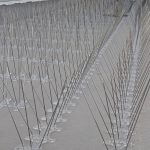 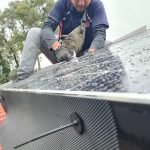 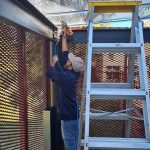 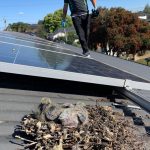 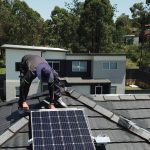 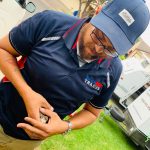 our bird bait service can help

Some are infestations are just too challenging to treat with simple bird deterrent solutions.

In some cases, bird pests may have been left undeterred for too long.  In other instances, the infestation can be sudden and severe.  The landscape or environmental factors may prevent deterrents from being fixed into place. There are a variety of reasons why bird pests continue to be a problem. So if deterrents are not a possibility, it's time to use bird bait.

Only approved users such as licensed pest management technicians should use bird bait in pest control. Hence we never recommend a DIY job for bird bait pest control.

Bird bait is often the last resort in pest control and is strictly regulated. Its use is prohibited for any birds not on the Australian pest list. Hence great care must be taken when handling and placing it to ensure that it is both safe and effective.

My business had problems with birds outside the front entrance. Adam and his time arrive on time and did a great job of bird proofing the whole area. Would recommend.

ServiceNow provided a very good service at a competitive price. Very polite and didn't disturb my business when they were working. I would use them again if I need anything in the future.

Thank you Adam for the great job you did on our balcony, we don't get birds anymore and the place is a lot cleaner now since the birds can't get in! I'll be sure to recommend you to anyone who needs pest control!

If you already have an infestation, don't worry!

We can get it sorted with minimum disruption to your home or business using our three point plan. 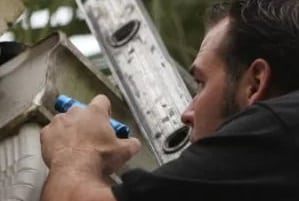 Firstly, our fully trained, certified, and licensed expert will carry out a full assessment of your home or workspace. It will note such things as how the birds are accessing your home or commercial premises. They will also investigate any health and safety issues.

Damage from pecking and nesting can affect structures, solar panels and wiring. Much of the damage will not be visible from below. We are certified and licensed to work at heights using boom lift and cherry pickers. We examine structural or environmental issues which are causing feral birds to congregate. 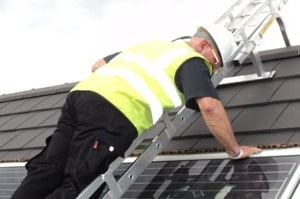 After a thorough investigation, our licensed and certified expert will make recommendations for eradication and prevention. There are various methods, and there may be several which would do the job. We will advise you on which one is best suited to your bird pest problem. Whichever method is best for eradication, it is always a good idea to have bird proofing carried out. Effective pest control is not just eradication but prevention of further infestation.

When bird proofing your premises, we will secure each access point to ensure they can't get back in. Next comes, the clean-up. Bird debris can leave all sorts of diseases and parasites, which are dangerous to your health. That's why we use high pressure cleaning equipment to eradicate any unwanted guests and nesting materials. 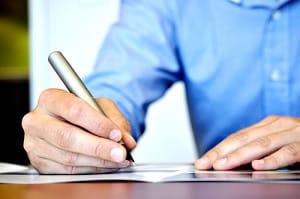 Following this, we issue a report highlighting cause, treatment and prevention. The report will explain what we found to be the cause of your avian pest problem.

It will go on to list what action we took to get rid of the birds and resultant debris. Finally, we will make recommendations for a pest free future for you.

At home or in your business

a bird problem can lead to other pests

With a bird pest infestation, there often comes a secondary infestation of the pests living on or with the birds. Fleas, mites and ticks, attracted by the birds, will often move from the primary site, into the property.

Once in the property, they are capable of infesting many different places. They can infest pets and in some cases, even humans.

This terrible case of secondary infestation that happened as close as Wollongong should be enough to make you consider bird baiting if you have a bird pest problem.

Aerosolised pathogen transmission can occur when nests are disturbed. The dust inhaled will contain minute particles of bird and parasite debris and bacteria. Going straight into the lungs of the victim, no amount of sanitisation will help. The victim may not even know they are infected until severe symptoms occur.

Air conditioning systems can further spread airborne pathogens. Hence, people in other parts of the building far away from the original pest site can still be infected.

The damage birds can do:

Your business may well have bird pest problems, but it wouldn't be the first business to have its bottom line impacted by pest birds.

Bird pests cause considerable damage to crops. Bird pest infestations can decimate fruit and grain crops. It can be challenging to deter bird pests from vast open agricultural land. Fruit and grain which have pecking damage are no longer safe to eat. Birds carry many dangerous diseases, some of which are zoonotic. Bird parasites too can transmit disease. Therefore, the loss in produce to growers is substantial. Bird pests in Australia are responsible for up to $300 million of horticultural damage annually.

The propensity for disease transmission among livestock by bird pests is also a problem. When a disease has entered a herd, it can be expensive and difficult to eradicate. Some bird pests, such as the Common Starling can form huge flocks. When these descend on farmland they can cause damage in several ways:

We rely on our producers to provide healthful food for us to eat: Fresh fruit, good grain, cereals, dairy products and meat. We need good quality food to nourish ourselves and our families. However, when bird pests are allowed to congregate and decimate crops, it challenges our very heath and livelihoods.

This is just an example of how dangerous pest birds can be. To get them gone from your commercial space for good, trust ServiceNow's experienced Sydney bird control team.